You probably hear of the term sleep apnea but never paid that much attention of knowing what this condition is basically about. Perhaps, you do not know whether or not you have it and how serious this can possibly get if you do nothing to treat it. OSA is a fairly common condition which is being treated traditionally by CPAP. CPAP stands for continuous positive airway pressure but most patients think it is uncomfortable. With that, alternative devices for sleep apnea were made to address the problem.

Before discussing about the devices meant to eliminate such condition, you might want to have some idea on the complications OSA could result into if not handled accordingly. Neurologists mentioned that OSA conditions can increase the possibility of developing cerebrovascular, cardiovascular, gastro esophageal and metabolic diseases.

Though, CPAP is an effective way of treating such issues. The machine would work through the use of an air pressure splinting on the airway to fully open. But even if it has a great impact on its effectiveness, patients who use it often feel really uncomfortable using. Some would describe it as being in a claustrophobic space as they use it.

This is the reason why continuous research on devices which can be a potential cure is done. As a matter of fact, MAD or mandibular devices was one example of alternative tool a patient could use in treating their condition. Though, it would only work effective on mild to moderate kinds of OSA.

The device would normally extend the mandible anteriorly. As a result to that, it increases the size on the upper airway passage. The tongue is then being connected to the mandible as the protrusion moves in the tongue base away from the back of oropharynx wall. Although, there were no definite percentage on efficiency of this method since it does not work out for everyone.

But if it works, it basically makes a whole lot of difference to the patients who have been suffering from their throat condition. Another device that can be used is a nasal expiratory positive pressure device or commonly being referred to as the nasal EPAP. This thing was introduced back in two thousand eight.

It became a huge thing right after that as it got several media attention after it was introduced. This thing is like an adhesive patches. The only thing you would do is attach it on each nostril right before sleeping. The patches are containing small one way kind of valves.

This can then result to a positive pressure on the nasopharynx. Then, it goes on and travel straight to the oropharynx and acts as a pressure which splits similarly to how the CPAP mechanism does. There were so many assessments on effectiveness of this kind of treatment and all results were actually looking great. 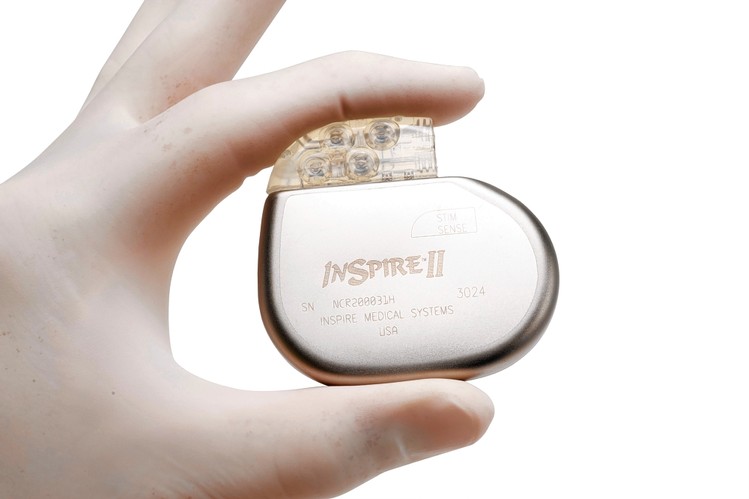 The results were truly remarkable and there were lots of patients who were able to take advantage of its positive effect. Since then, most patients were usually opting to this kind of treatment since they feel more comfortable using the patches and it provides an overall relief to their health.