First, there is nothing much better in the summertime with a fresh fruit salad, and it is very easy to do. You just get a bunch of fruit, cut and add a little juice or syrup. The trick is to let the fruit in the air until the last brown.

So, by all means, include pieces of banana and apple, but put them after you have done the liquid in which it holds together. And to be on the safe side, and put some lemon or orange juice (acid stops the reaction to occur). You can check out the gluten-free dessert guidelines (which is also known as "linee guida per dessert senza glutine a https://www.videoricettepergruppisanguigni.com/blogs/le-vide" in the Italian language) 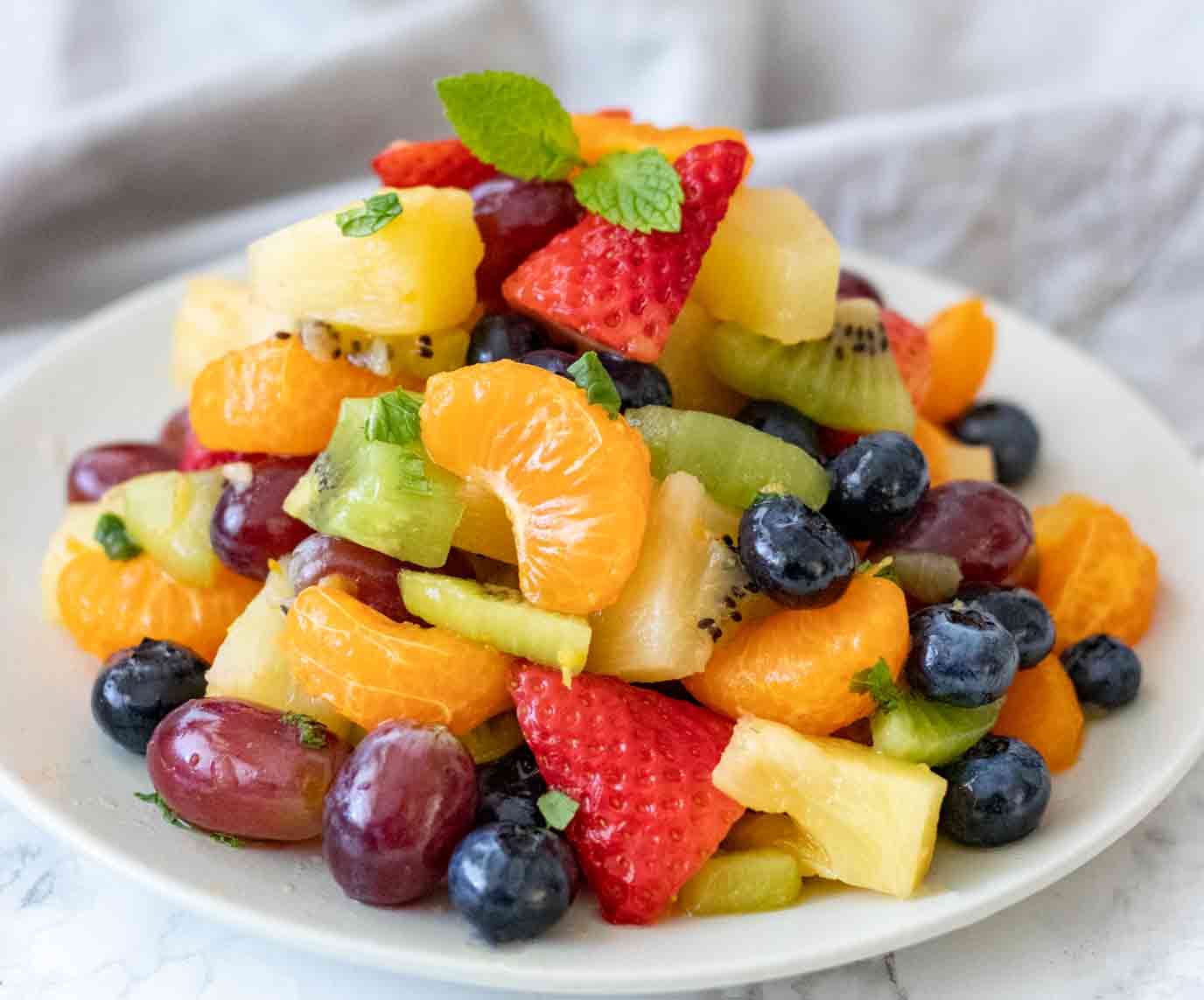 Cut the fruit into pieces all the same size. If you are including grapes or cherries (you'll probably cut in half to remove the stones or seeds), then aim for this kind of size. Obviously, raspberries and blackberries are left whole, but strawberries can be halved or even quartered if they are too big.

Chinese gooseberry/kiwi fruit should be skinned before the cut. The best way to do this is to cut the stem end off and score all the way and drop them into a bowl of very hot water (not boiling even) for a few seconds, then in another bowl 'Coldwater. After that, the skin should peel off easily.