The large conglomerate mining industry relies solely on natural resources which they are using up fast. These gifts of nature are finite and someday the minable land will run out. The hard truth is that the mining industry is limited. However, these are not just mining facts. It is universally understood that every single thing, living or not, has a lifespan-a defect if you may.

There is a cap to all of it and although it will take hundreds of years before we see the end, we can already feel things changing. This change is most especially felt in our water sources.

Since mining sites produce large quantities of waste that threaten to contaminate surrounding areas, they are often the target of environmentalists and angry community groups. There is a growing campaign for reform mining that aims to change the way this top-polluting industry operates.

If companies do not start acting now, they will end up consuming themselves and destroying the business they so worked hard for. 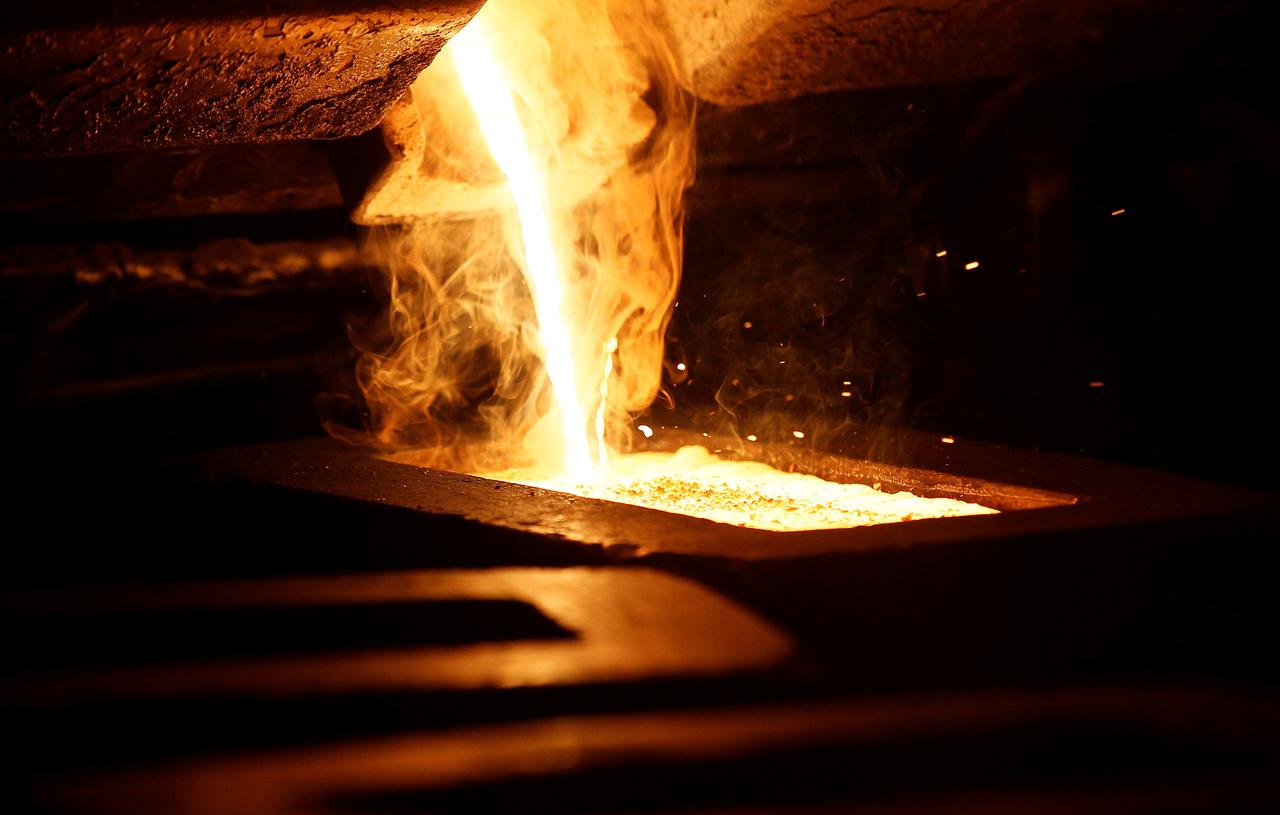 Limited daily supply of freshwater affects output capacity and can put production out on a limb. This is happening mostly in areas affected by seasonal droughts and the high demands of mining sites are not helping.

Not just with water shortage, but another challenge miners face today is the huge environmental damage that their operations produce. The creation of acid mine drainages is one of the most concerning issues that need to be addressed immediately. Rain can wash away large quantities of acid which can expose the ground and large bodies of water consequently killing marine life and life on land.

There is a growing need for greener solutions that will let the industry useless to gain more. However, this doesn't only concern companies, the government must also protect the land that they govern and learn to work with businesses that employ so many of their people.